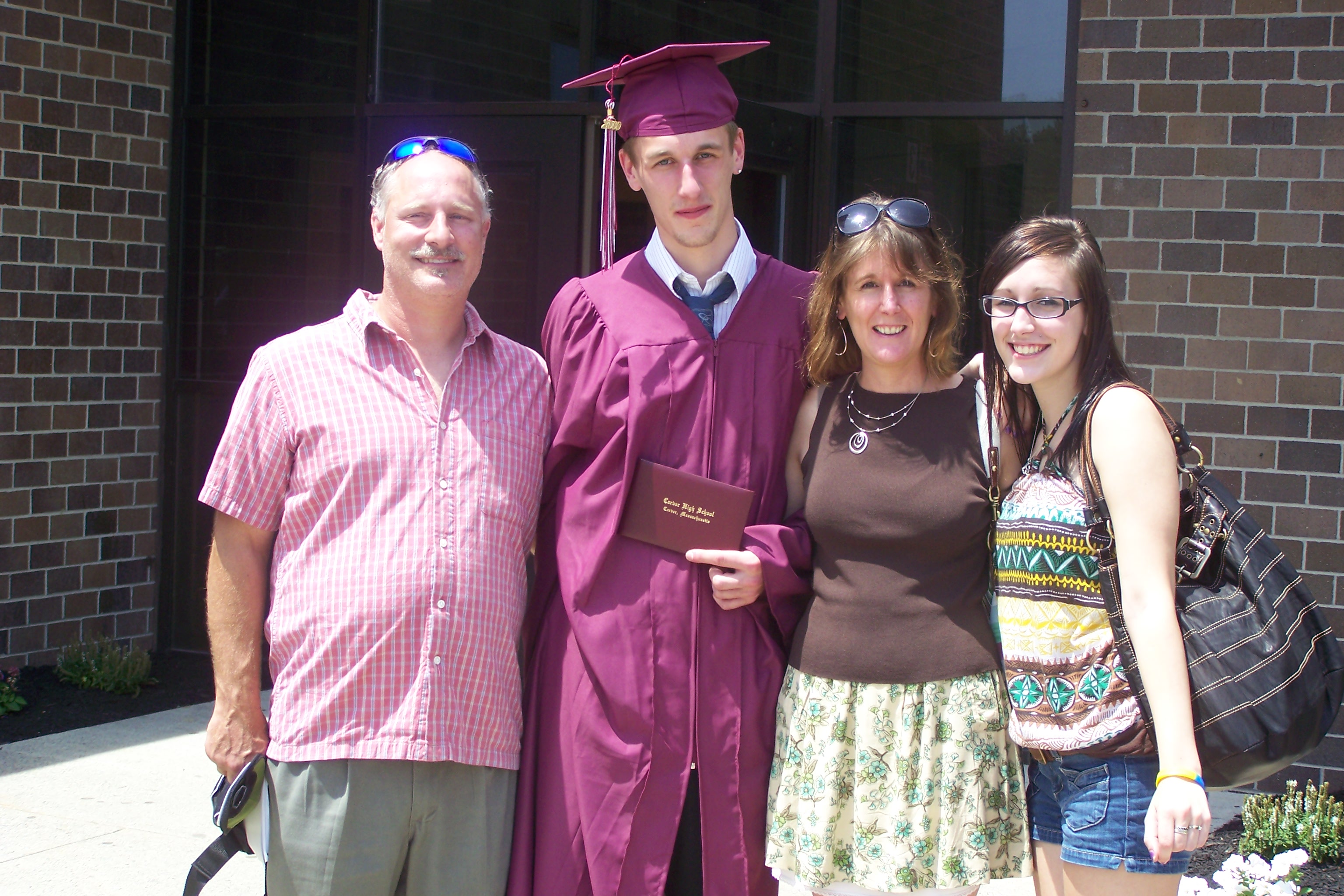 Local 888 shop steward Paula Nute has worked for the Town of Carver for over nine years as Assistant Tax Collector.  She also took on the responsibilities of the Assistant Treasurer for almost six years. After receiving her Massachusetts Collector’s Certification, Nute felt like she could improve the procedures of the Treasurer/Collectors department and bring them up to the Department of Revenue’s standards.

“Working with the elected Treasurer/Collector every day, I could not shake the feeling that I could actually do a much better job,” said Nute.  “So I decided to run against him!”

Nute enlisted support from her union’s political program, the Committee on Political Action or COPA. “SEIU Local 888’s COPA program gave me the resources and expertise I needed to run for office.  Thanks to Local 888 and many other supporters, on April 27 I beat the boss 1,442 to 703!  And that’s why I give to COPA, so other members can have the same opportunity that I had.”