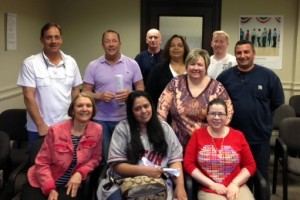 Members at Chelsea City Hall ratified a new three year contract through June 30, 2016 with wage increases each year of 2.5, 2.5 and 3 percent.  The uniform allowance for Animal Control officers, who wear uniforms similar to police officers, was increased to $1,000. Members were also successful in converting Bunker Hill Day to a vacation day.  The contract was achieved because of the determination of the negotiation team to reach the best contract possible.  The members on the negotiation team were Margarita Franco, Richie Zullo, Scott Bridges and Susan DeSanti. 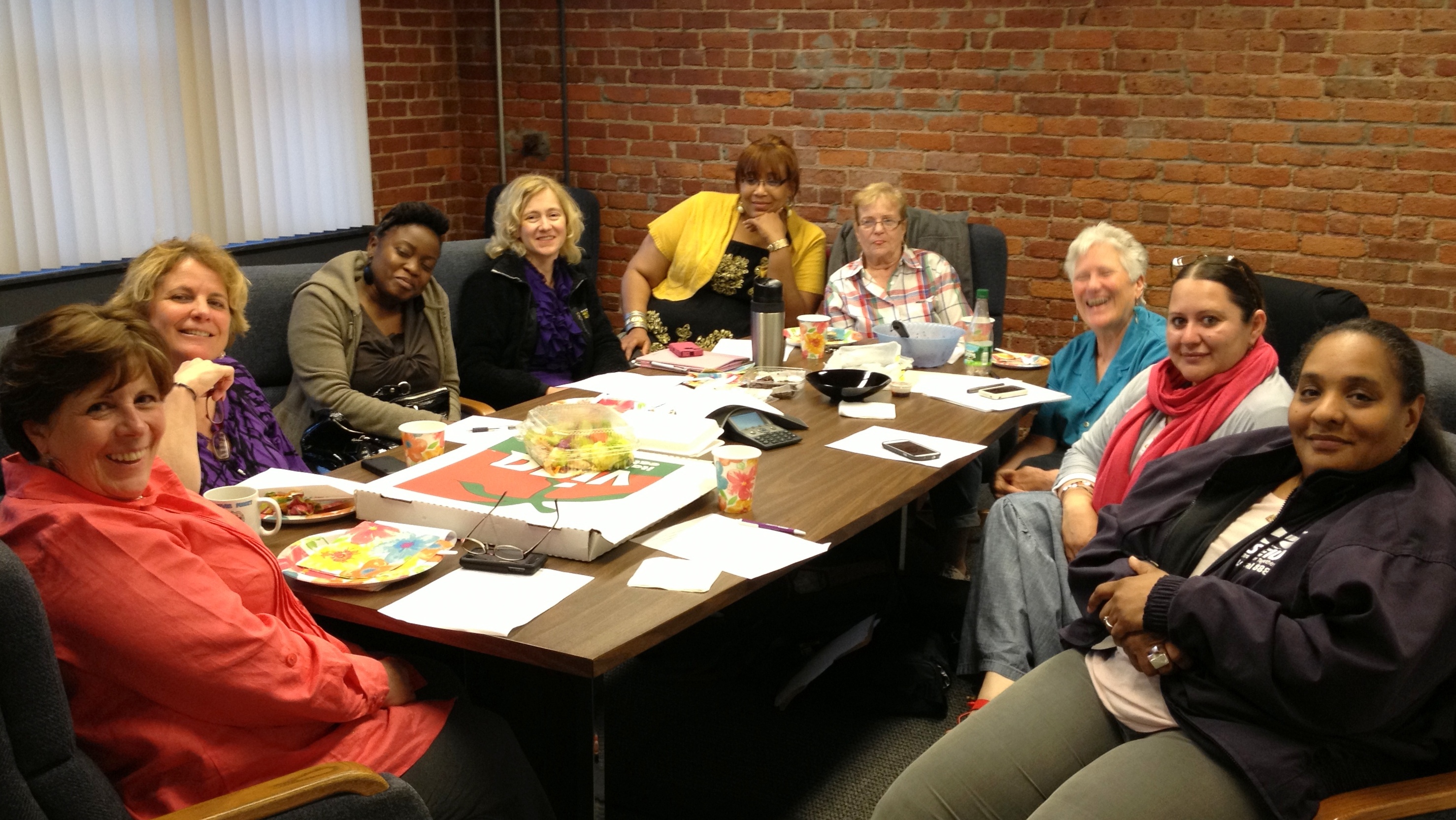 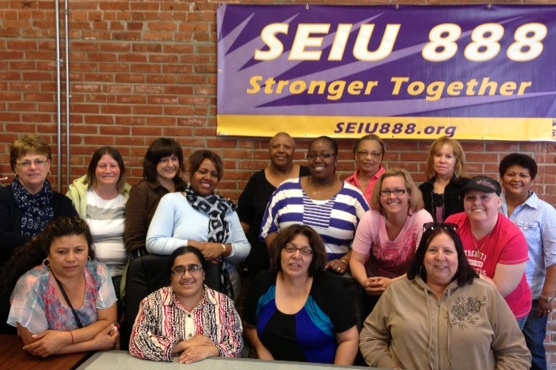 ** Members from the Community Action Agency of Somerville held a membership meeting on May 29 to discuss the early closing of their Head Start classrooms this year due to sequestrations cuts (see cover story).  Members raised concerns about possible layoffs if the budget continues to be in a deficit Members reported that these are the worst financial conditions they’ve seen.

Helping Hand in Haverhill Congratulations to City of Haverhill employee Phil Lakaszcyck. With assistance from chapter chair Fred Simmons, Local 888 Field Rep. Bill Storella and union attorney John Magner, Lakaszcyck was able to fight off a change in his job title which enabled him to maintain his current ranking until retirement -- thus preserving his higher pension.