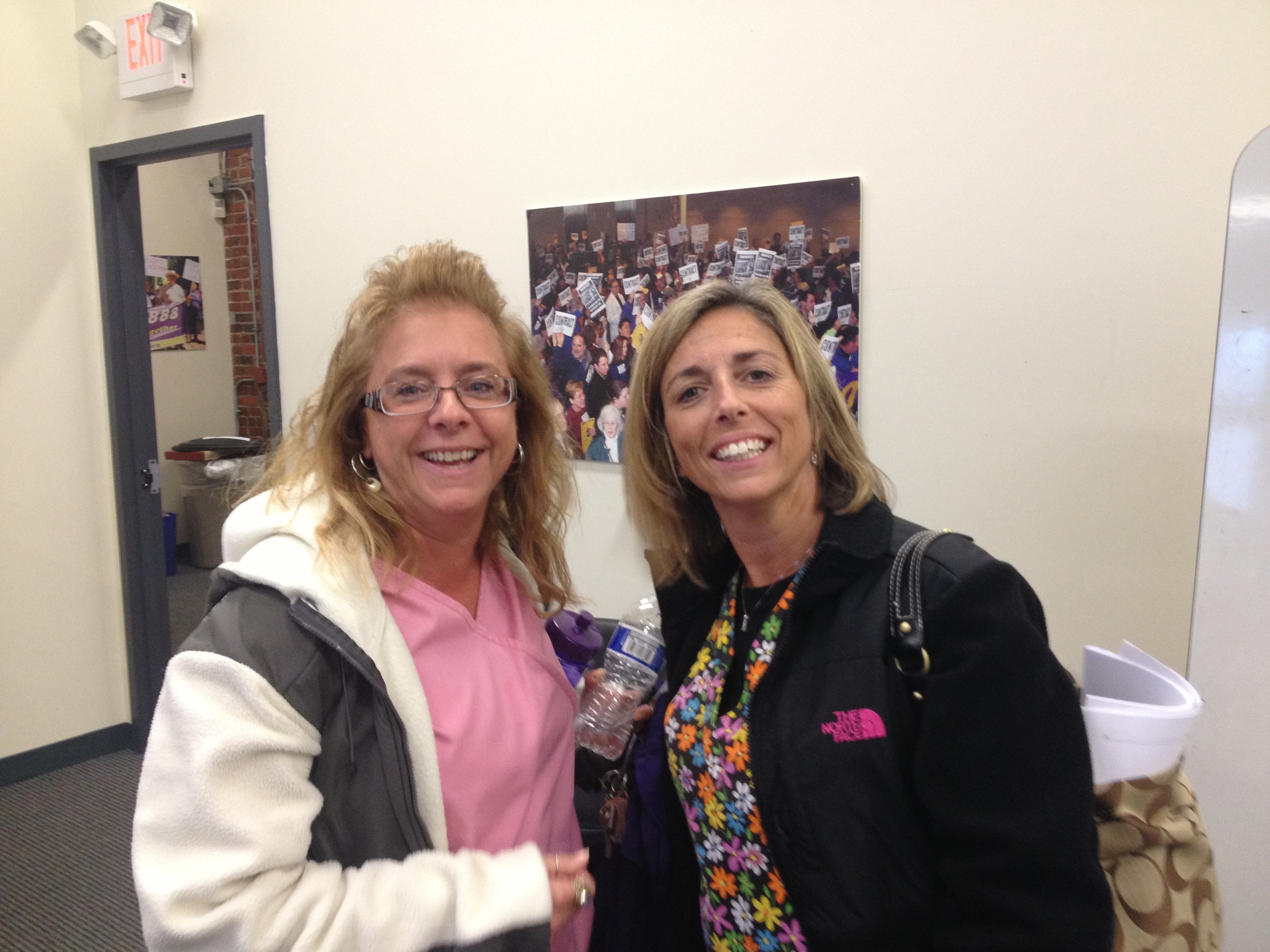 About 15 nurses chose SEIU Local 888 when they wanted a strong voice in their work and careers in the Everett Schools. "We take care of the kids -- and the staff – in all of the Everett schools," said Christen Piscatelli, one of the more active RNs. "We need to have a voice at work and Local 888 was the right fit."  The group won union recognition with "majority sign up" and is now preparing for negotiations.

They met on Oct. 30 at the union hall to discuss their priorities and make plans to win a good first contract.  "We looked at other contracts in Everett and for school nurses elsewhere," said RN Angela Ciaramaglia.