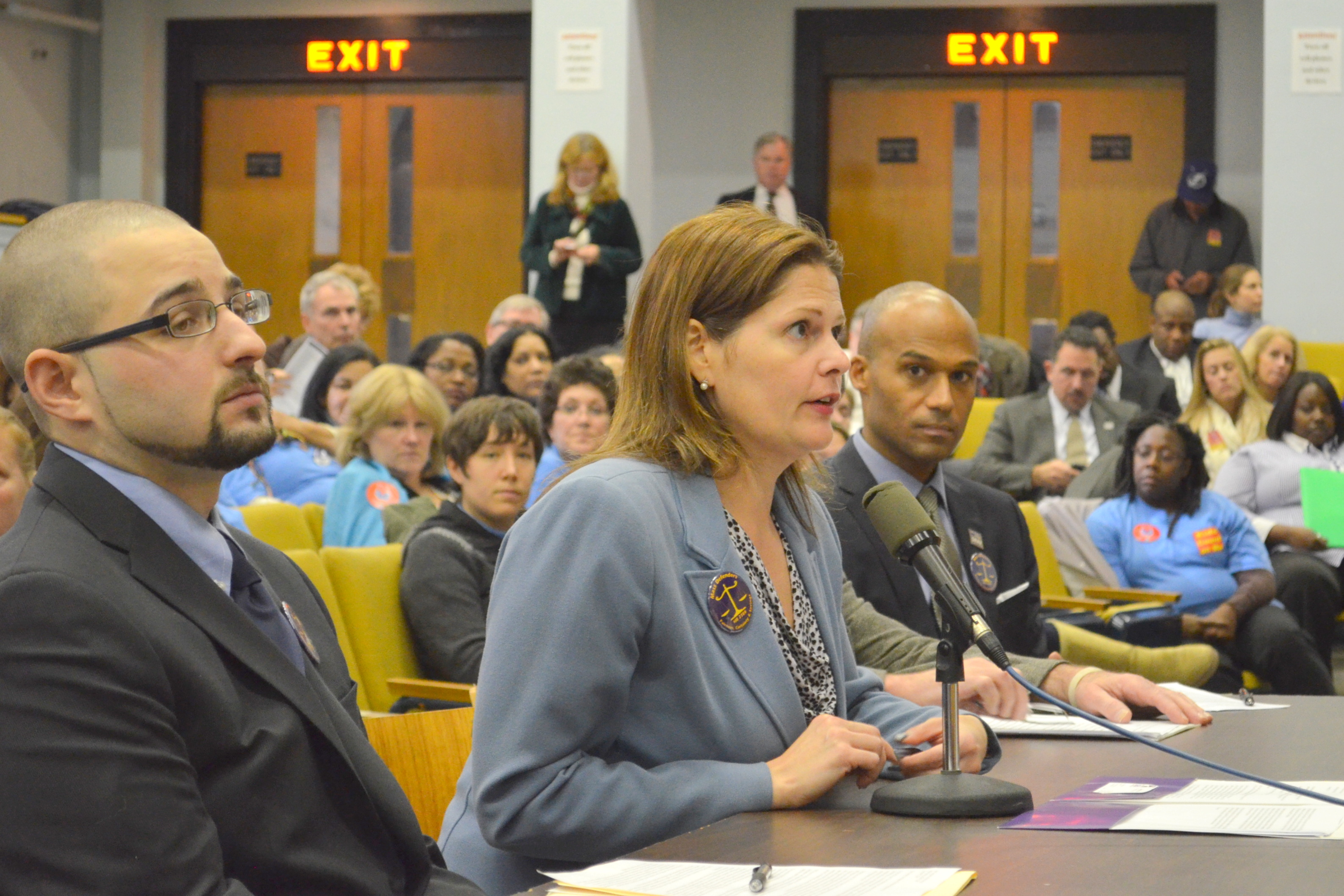 Chris Gonsalves, Rachel Scotch and Christian Williams urged lawmakers to include their agency in the state collective bargaining law and help them gain a voice at work.[/caption]

W hat if you lacked a say over your wages and working conditions—all because of a drafting glitch? That’s what happened to the attorneys, administrative support staff, investigators, and social workers employed by the Committee for Public Counsel Services. They were left out of the collective bargaining law that gave state employees the right to form unions.

With support from Local 888 organizers, the public defenders have been working to pass House Bill 2389 which would correct that inequity and help them gain a voice at work. A hearing on the bill before the Public Service Committee was held at the Statehouse on Nov. 25 with several CPCS staff and a law professor providing supportive testimony.

Rachel Scotch, a staff attorney working in Eastern Middlesex County, said that too many of her colleagues are leaving for other agencies where they’ll have formal processes for advancement and clear career paths. “Those are things that I cannot see for myself. I worry not just for my future, but also for the future of what has arguably been the best public defender agency in the country.”

Chris Gonsalves, a CPCS investigator, told lawmakers that experienced and dedicated employees are increasingly leaving the agency for other agencies or the private sector.

Public defender Christian Williams, who works in CPCS’s Fall River office, points out that most of the other workers whom the defenders encounter everyday--court officers, DCF attorneys, DMH attorneys and DTA attorneys—have the right to organize and have formed unions. Said Williams: “Like all other state workers, we deserve a voice in our future.” 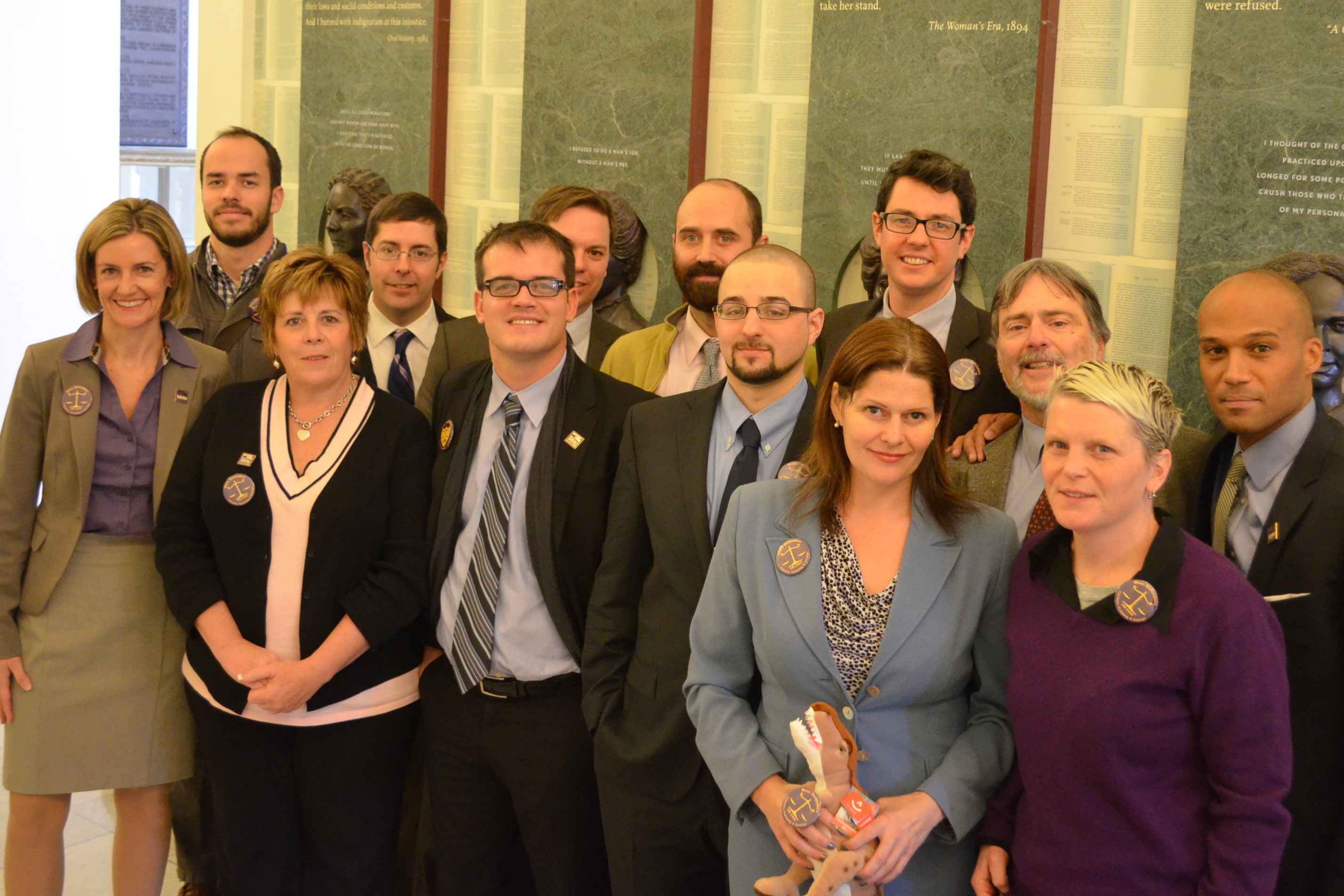 Northeastern law professor and labor law expert Karl Klare also weighed in on behalf of the public defenders. “It is fundamental to a democratic society that all employees are entitled to have a voice in the decisions that affect their working lives,” said Klare. “These men and women made a life-choice to forego maximum personal gain and prestige to perform a mission indispensable to justice and the rule of law.”

The Public Service Committee will decide whether to report the bill out to the Ways and Means Committee and then the full House of Representatives. Local 888 members can support the public defenders bid for a voice at work by writing or calling their State Representatives and urging them to support House Bill 2389. Please call or email Local 888 to let us know what your Rep. said.

You can follow the progress of the legislation at https://malegislature.gov/Bills/188/House/H2389