Fifteen State Police Dispatchers from all over Massachusetts came to the State House on Jan. 7, for a hearing on House Bill 2370 that would move their retirement eligibility from Group One to Group Four.  Michael Slater, Michael Perkins, and Nichole Annunziata testified in support of the bill. In addition to providing direct testimony at the hearing, the dispatchers submitted over 50 letters of support for H.2370. 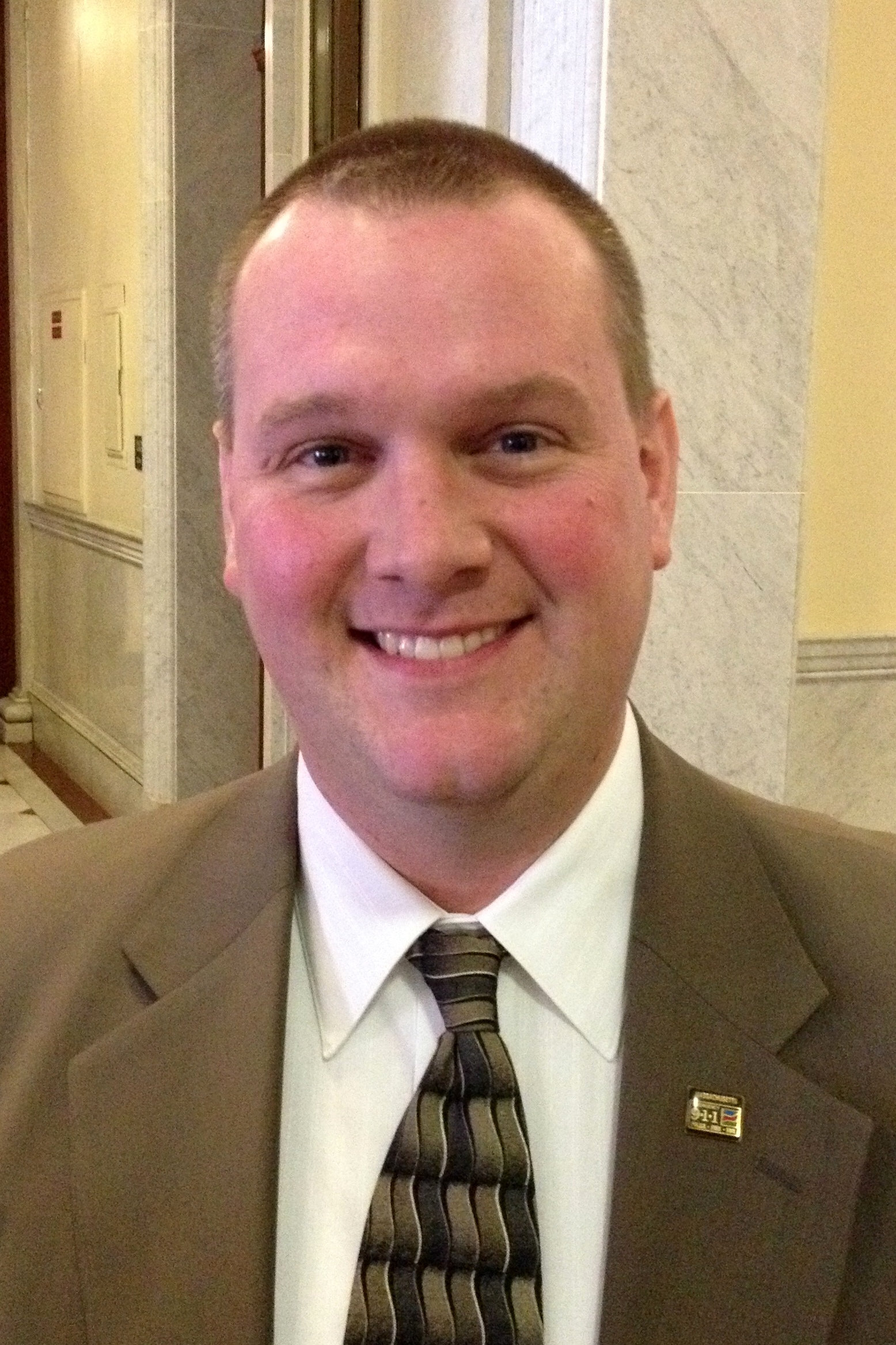 "State Police Dispatchers are often the first voice citizens hear when they need emergency services," said Michael Perkins.  "We are the 'calm' in what can be a very chaotic situation."

From a cell phone calls processed by the wireless communications centers or an emergency medical call requiring specialized instructions provided by a state police dispatcher in one of the regional communications centers over 40 communities depend on, State Police dispatchers are tasked with providing vital services in many of the state police troop headquarters throughout the Commonwealth.

Perkins cited a recent ABC News story on post-traumatic stress in dispatchers, that documented how they encounter some of the most "soul searing" situations. They interact with people during what is often the darkest times in their lives.

"Like trying to calm the hysterical caller who, unexpectedly, just found their mother unresponsive and not breathing," added Perkins.  "It's at this very moment where we must convey compassion and maintain control through our calm unwavering voice, all in a matter of seconds with the ultimate goal of getting the distraught caller to begin resuscitative efforts on their parent. And then, help arrives on the scene and with a mere "click" of a button the call is ended.  We have no idea what the caller or the patient look like, but we as human beings endured something that a click of a button cannot end. 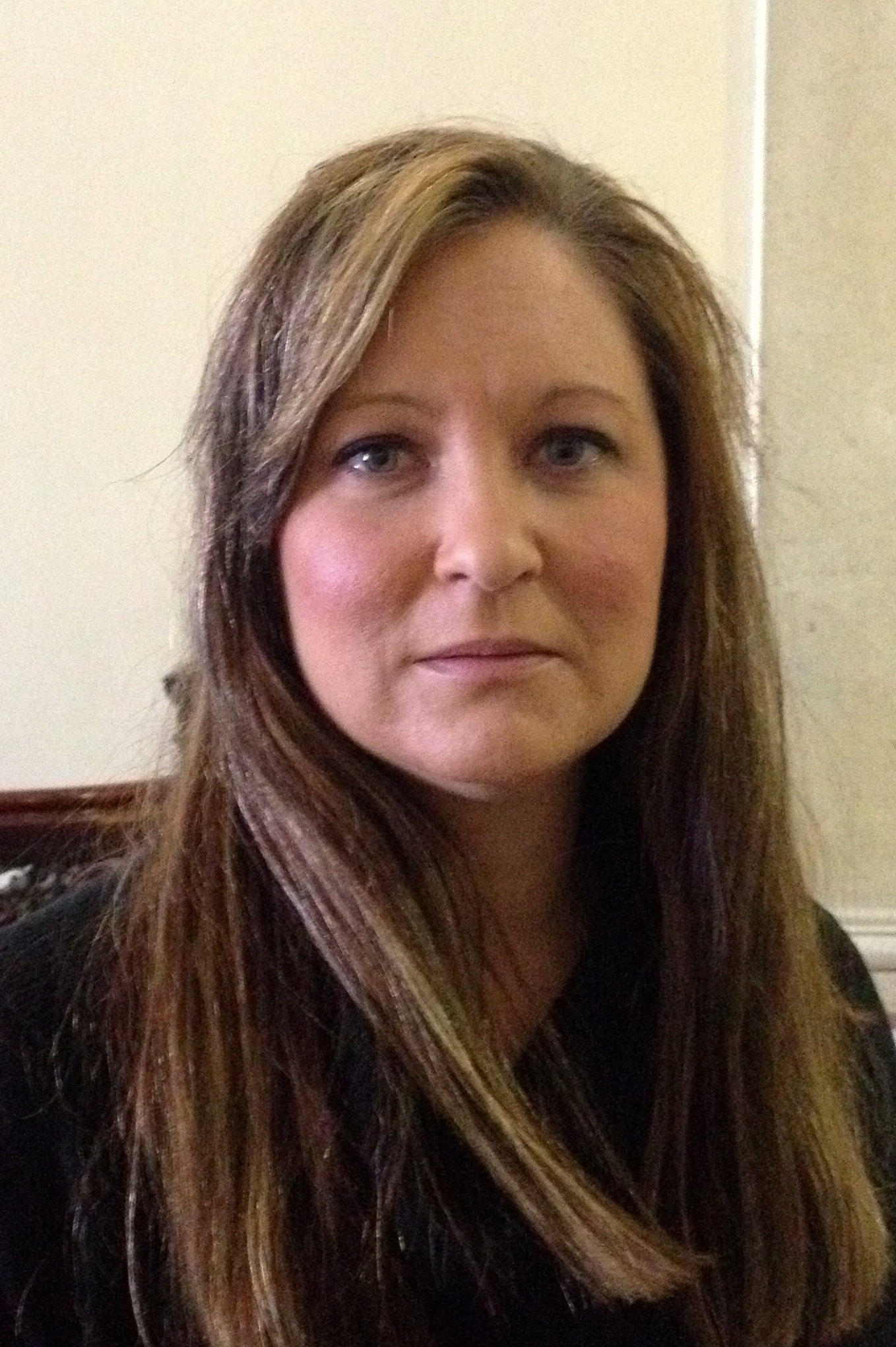 "I currently process wireless E911 calls at General Headquarters in Framingham," said Nichole Annunziata, a 12-year Police Dispatcher from Holden. "In the majority of calls, I am hearing the sounds of people in their weakest moment. I've listened to countless domestic assaults, suicides, child abuse, missing children, fatal accidents, shootings, stabbings, descriptive ambulance requests, and most recently the bombing of the Boston Marathon."

After the dispatchers testified, Chairmen Brownsburger and State Rep. Carole Fiola both thanked them repeatedly for their service to the Commonwealth.  Special thanks to Mike Maxwell, a dispatcher from Leicester who works at the Framingham HQ, for helping to organize the hearing.

The state police dispatchers will be following up with members of the Public Service committee and with their own legislators to build support for the bill.