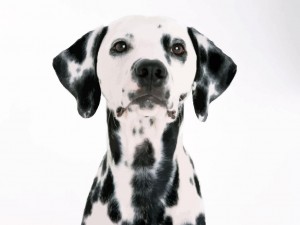 Dear Sparky: Why do I keep hearing from the union about the minimum wage? Since most of us seem to be professionals who make more than the minimum wage is this really an issue the union needs to be so focused on?

Dear Puzzled: Once upon a time there was a fortunate dog who had plenty of bones, but all around him were dogs who had none. Before long, our contented pooch came under fire for having too much, but the real problem was that his pup pals had so little... Now translate this sad story into human terms and I think you’ll see where this is heading. As workers lose health insurance and pension benefits and see their wages shrink, those of us who still have good jobs become a target. But if we raise up everybody, we can finally put a stop to this race to the bottom.

And in case you missed it, issues like raising the minimum wage and giving workers paid sick time are hugely popular. Thanks to the efforts of union members like you, Raise Up Massachusetts collected nearly 300,000 signatures. Well, make that 299,999. Mine was rejected because the Secretary of State refused to accept my inky paw print. The big question now: will our state representatives stand up for the people (and the pups) or will big business call the shots?