When Dick Matthews saw signs that Orange, the town that he calls home, was being mismanaged, he decided that he needed to say something. With the aid of his wife he crafted a letter called "One Man’s Opinion" that was published in the local paper.

"I think it's essential that the town invest in its employees." says Matthews, who works as a water operator for the town of Orange. "If people believe the town is overpaying its people, maybe they should ask themselves: 'what if it were my home that was on fire, or my child was lost or abducted, or it was my house affected by a water main break that left me without water?'  What price would you put on the training and quality of our services then?" 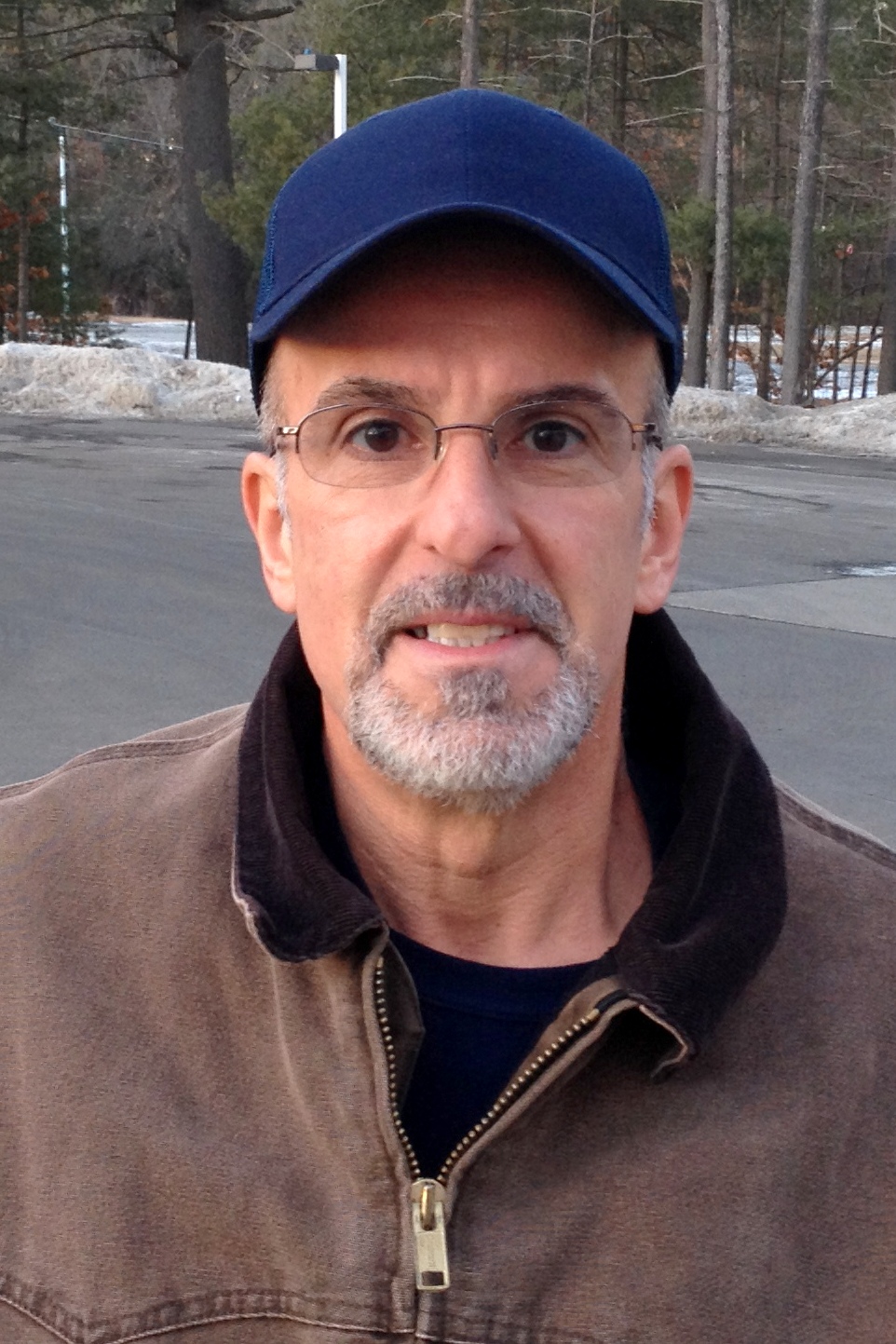 Dick Matthews, president of the Orange Maintenance local, believes that it's essential for towns like Orange to invest in public services—and he isn't afraid to say so.[/caption]

Matthews has a history of speaking up when something doesn't sit right. Three years ago he ran to become the new president of his local, out of frustration with the union's lack of response to unilateral changes by management. The big issue, says Matthews, was a sudden switch from a weekly to a biweekly pay system imposed with no input from union members. "We had people who were living paycheck to paycheck after they made this change."

Matthews won the election and immediately set about giving the small local a greater say in the way the town of Orange is run—and winning some significant victories at the bargaining table. "When I see something, I say something. I can definitely be a thorn in management's side."