More than 300 members at UMass Lowell and throughout the Merrimack Valley turned out for the River Hawks hockey game with Merrimack College on January 31. There was a pre-game reception at the Tsongas Center followed by the game. 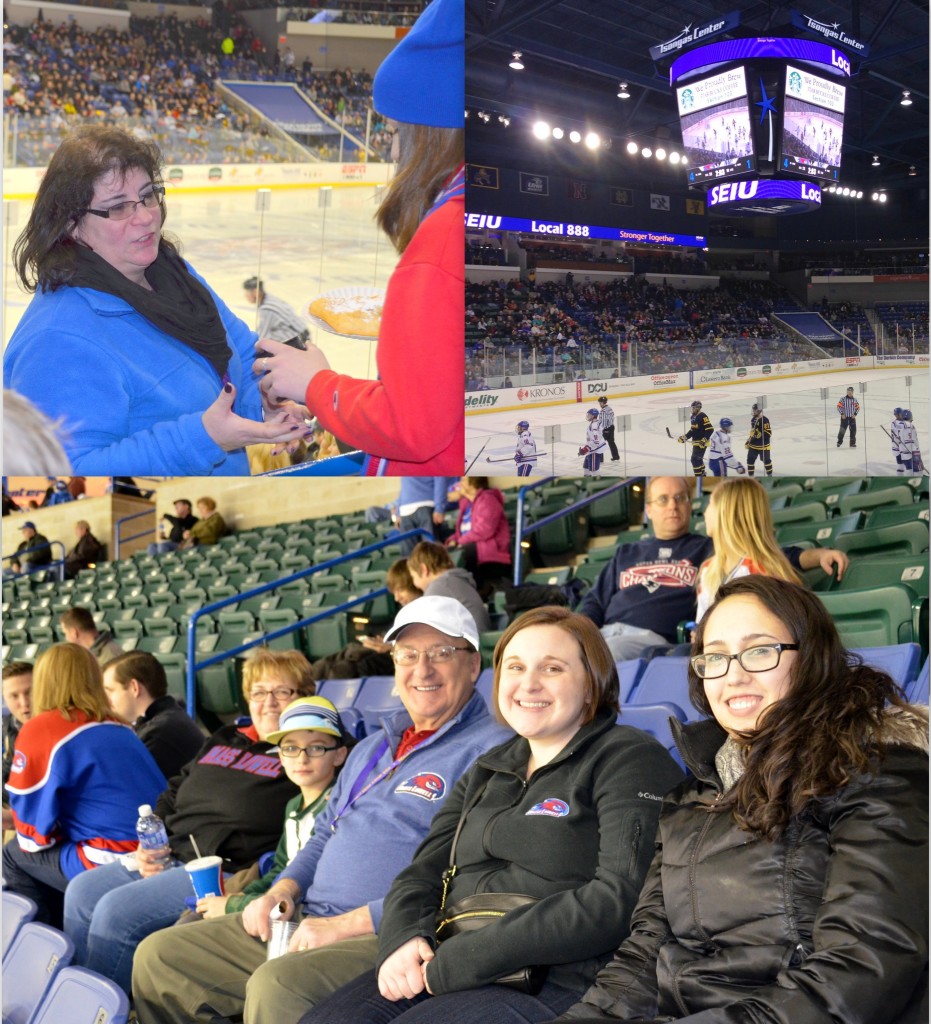 UMass Lowell leaders Janet King and Penny Donoghue (pictured upper left) worked hard on all of the details to make the evening a big success. More pictures from Hockey Night are below. 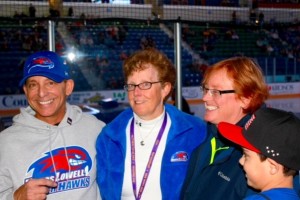 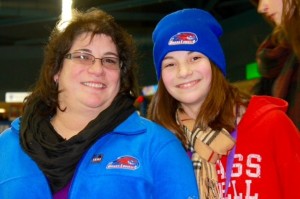 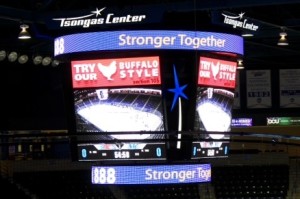