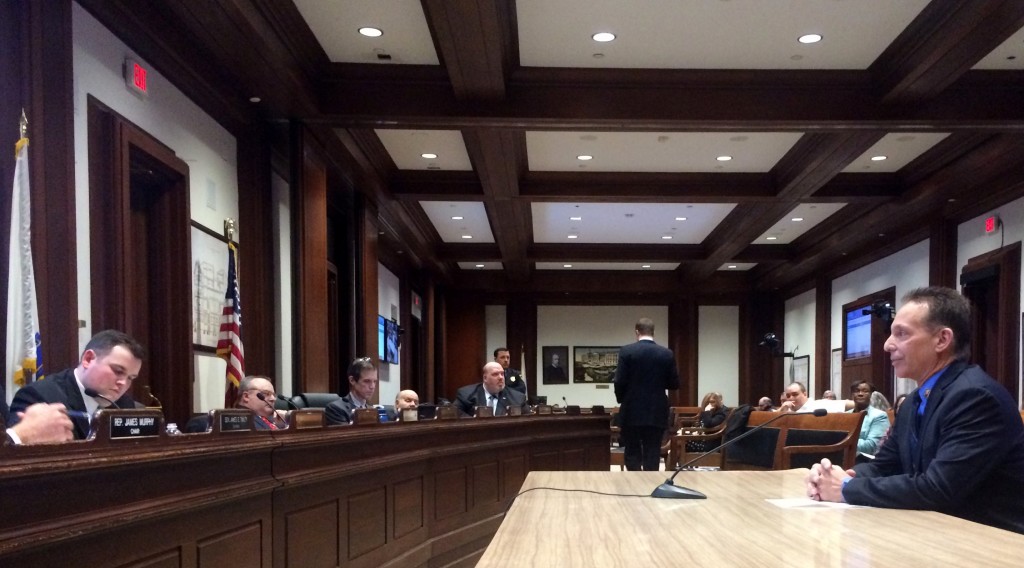 "It is unrealistic to assume that one third of the eligible Executive Branch employees will take the package," said DelloRusso.  "In 2002, a much broader proposal for early retirement incentives sought 6,700 retirees. Yet only 4,584 employees took the package. That proposal included the State Lottery, Higher Education and granted employees."

"If the genuine intent of the retirement incentive is to avoid layoffs and help bridge the budget gap, then all Group One employees, regardless of funding stream or agency should be included in the Early Retirement Incentive Program, including the State Lottery, Higher Education, the Housing Authorities and granted employees.

DelloRusso was quoted in the State House News. "I know the treasurer is concerned about a run on the retirement board, but I don't think that's going to happen," he said.

For a copy of the State House News article or DelloRusso's testimony, email dhoffer@seiu888.org.