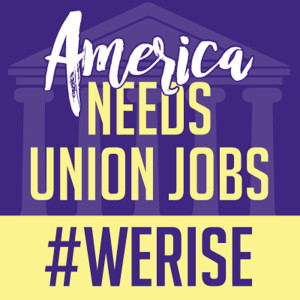 Athol town employees unanimously approved a new contract that includes 2.5 percent raises for each of the three years. Also, members won an additional step increase in the second year of the contract.

Members won a commitment from management to further develop policies against bullying and harassment during the life of the contract. Respect and dignity language was also added to the agreement