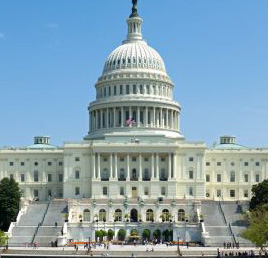 “We need labor-friendly advocates in the Senate who are willing to fight for our issues,” said Local 888 Secretary-Treasurer Tom McKeever, commenting on the need for a forum.

The forum featured a round-robin setup. SEIU members — and the three candidates — were split up into separate rooms, allowing for more informal questioning.

The candidates in the 2020 Democratic Presidential Primary: