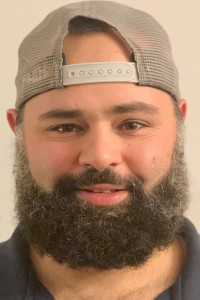 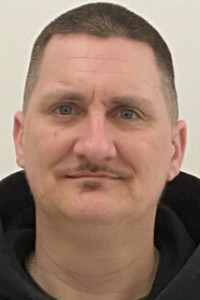 A new three-year contract for Winchester custodians will significantly boost pay for Local 888 members — now and into the future.

“Doing our homework, and really being prepared, made all the difference, said Dan Medwar, chapter vice president. Medwar said that he and Seth Parsons, chapter president**,** ran for office with an eye toward striving for change. For years, members only received cost-of-living raises.

Medwar and Parsons found out through research that Winchester’s school custodians were underpaid by as much as $10,000 a year. “We knew we were on the low end in terms of pay, but it was worse than we thought,” said Medwar.

The old contract had only three steps. The new contract has eight steps; each carries a 2 percent pay hike.

And new hires will start at a significantly higher rate than under the old contract.

In addition, the pact creates a night-shift differential of 75 cents per hour. And cost-of-living raises are 1.5 percent over the first and second year of the contract and 2 percent in the last year.

The result will be increases of about 11 to 14 percent over three years. In addition to that, the step raises created under the revamped pay scale will boost workers’ wages even further over time.

“I want to give a big shout-out” to Parsons and Local 888 organizer Josh Clancy for all they did to bargain a better contract, said Medwar. He said that the town manager was very receptive to the Local 888 leaders’ research, and that he worked with the union negotiators to hammer out a new agreement.

The Local 888 recognizes custodians as one of 10 key job titles of the union’s members.

“The custodian department is one of the most important in the town,” said Medwar. “A lot of people think cleaners just clean. But we take on a community role. We’re a member of the building. We serve as role models. We have to know the physical side of the job. But we have to have a social side, too.”

Medwar works at Winchester’s Lynch School, which has over 500 students.