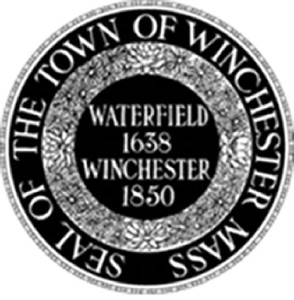 While vast amounts of wealth have been created at tech companies and in downtown Boston, getting raises can still be an uphill climb for those who work for local governments.

In Winchester, a proposed contract for the Local 888 clerical workers chapter had to face Town Meeting, which allows everyone to get their two cents in. The town’s Finance Committee opposed the proposal. The Town Meeting was held via Zoom, due to the pandemic.

Of note: Winchester is one of the wealthiest communities in the state.

Town Meeting passed the chapter’s contract by one vote. Still opponents called for yet another vote, but failed to overturn the original vote.

The three-year contract included cost-of-living raises of 2 percent (retroactive) in the past fiscal year and again in the second year, partially retroactive. The contract, which runs through June 30, 2020, has a 2.5 percent COLA in the third year.

The contract drew fire over: