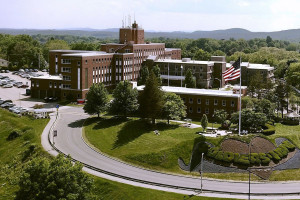 MISMANAGED FOR YEARS: Local 888 members and leaders kept trying to curb understaffing and unfair practices at Holyoke Soldiers' Home right up to the point when COVID-19 tragedy struck.[/caption] 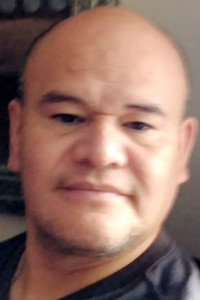 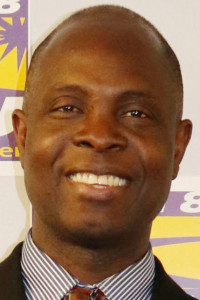 The state is still grappling with the fallout from the deadly COVID-19 outbreak at the Holyoke Soldiers Home. Local 888, which first exposed the crisis there, is looking to the future — and ways to keep frontline workers safe and prevent dangerous conditions in the workplace.

Local 888 passed a resolution at its recent convention saying employers should ensure that front-line workers are provided a healthy work environment. (See www.seiu888.org for more on the convention.)

Kwesi Ablordeppey, chapter president and a CNA, and Joseph Ramirez, chapter vice president and a CNA**,** and others testified at the State House in last month on the outrageous actions of management and the grief over the sudden loss of so many veterans.

In addition, family members of residents of the Holyoke Soldiers’ Home testified on the various hardships, outrages and grief that they have dealt with during the pandemic.

In a developing legal case, the two top officials in charge of the Holyoke Soldiers’ Home during the COVID-19 outbreak were arraigned in Hampden County Superior Court early this month on charges related to the deaths of at least 76 residents. They pled not guilty and were released without bail.

Former superintendent, Bennett Walsh and former medical director David Clinton had been indicted by a grand jury on criminal neglect charges for their roles in the Holyoke disaster. The state’s attorney general said they violated Massachusetts laws dealing with “caretakers who wantonly or recklessly” permit the abuse, neglect or mistreatment of an elderly or disabled person — or allow or cause them to be injured.

An independent investigation conducted for the governor showed that a recipe for failure had been baked into the chaotic situation at the Holyoke Home by its neglectful and authoritarian leadership. When the COVID-19 crisis hit, there was failure right from the first case (see //www.seiu888.org/2020/07/16/weve-been-vindicated/).

The report spotlighted the understaffing and poor management that had gone on at the Holyoke Home for years — which Local 888 members played an important part in exposing .

“Much of what we had been complaining about has now come to light,” Ablordeppey, said at the time. “We’ve been vindicated.”

In August 2018, members wore buttons and circulated petitions protesting forced overtime and understaffing. The union campaign was accompanied by a membership education program to strengthen union leadership at the home.

The report said that “some of management’s decisions during the crisis “were utterly baffling from an infection-control perspective, and were inconsistent with the Home’s mission to treat its veterans with honor and dignity.”

The average age of the veterans at the facility was 85 years. The Holyoke Home and its sister facility in Chelsea are run by the state.

“We began this investigation on behalf of the families who lost loved ones under tragic circumstances and to honor these men who bravely served our country,” said Maura Healey, Massachusetts attorney general. “We allege that the actions of these defendants during the COVID-19 outbreak at the facility put veterans at higher risk of infection and death and warrant criminal charges.”

“The prosecution is principally focused on a March 27, 2020 decision to consolidate two dementia units into one, which resulted in the placement of symptomatic residents, including confirmed COVID-19-positive residents” and those who were displaying no symptoms, “within feet of each other,” the release said.